On Friday, March 30th, The Yakima Police Department said goodbye to longtime Captain Jeff Schneider, who retired after serving the department for thirty-three years and four months. After he was hired by YPD in November of 1984, Schneider rose quickly through the ranks and made Captain after just thirteen years. He served as Captain for over twenty years, with his last few years serving as the Captain over the YPD Detective Unit.  Congratulations Captain Schneider and good luck with the next phase of your life. 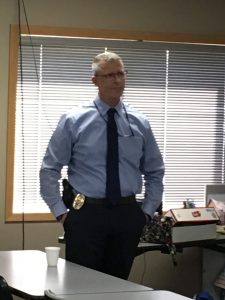 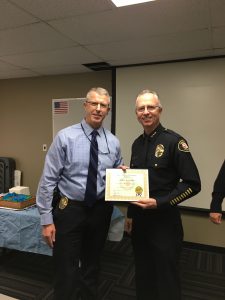