The 31-year-old Meyers, grew up in Nevada and is a graduate of the University of Nevada-Reno. She is married and her husbands name is Joel.

The 28-year-old Cole is a native of Florida and served in the United States Marine Corp before setting his sights on becoming a police officer. Officer Cole has two children, and a wife Sarah.

Officer Travis Shephard comes to Yakima from Grandview, where he served 9 years as a Grandview Police Officer. The 39-year-old native of Sequim, Washington is married to Brenda and has two children.  Congratulations to Officers Meyers, Cole and Shephard and welcome to the Yakima Police Department. 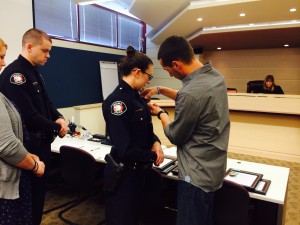 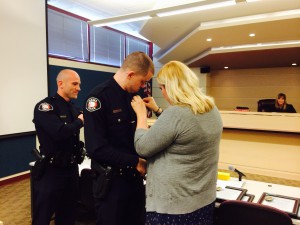 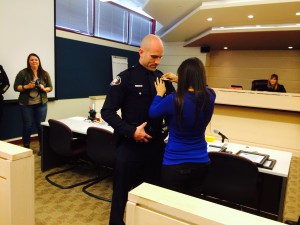