For the first time ever, the Yakima Police Department has a full-time recruiting officer.  She is Officer Hailie Meyers, a four-year veteran of YPD.  The recruiting officer position was created due to the challenges of recruitment over the last several years and a large number of retirements within the department. It has become a priority to increase recruitment efforts, and the hope is that having an officer devoted to recruiting will help YPD attract more men and women.   “One of my main goals is to recruit and maintain highly qualified applicants that reflect the diversity of the Yakima Community,” said Meyers. “We would first like to focus on recruiting men and women that grew up in the Yakima Valley and want to serve the community they grew up in. I am also excited to extend the recruiting efforts out of town as I was born in California, went to school in Nevada and lived in Oregon prior to making Yakima home,” said Meyers.  Meyers will be visiting local high schools, as well as colleges, universities and community events throughout the Northwest. She will also be driving around in a Yakima Police car with specially designed graphics. 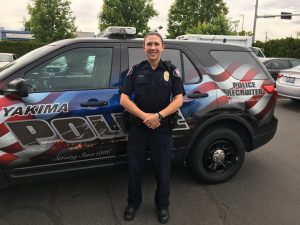 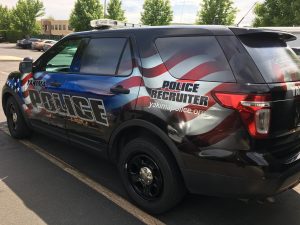 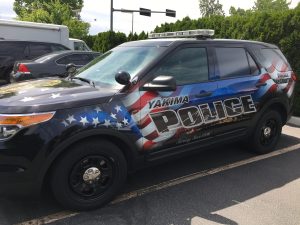