The Yakima Police Department will be hosting this event in 2017. 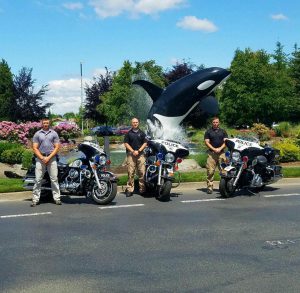 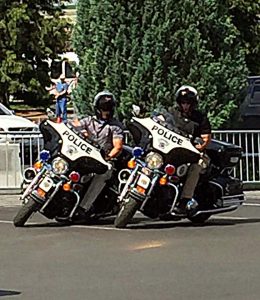 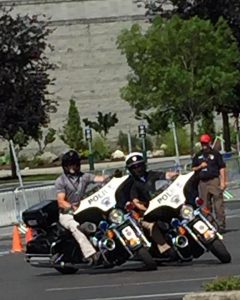 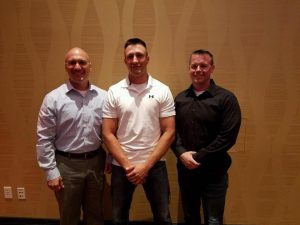