The Hilton Garden Inn in downtown Yakima and the Starbucks at 1312 South First Street recently hosted The Yakima Police Department’s Coffee with the Cop. The event at the Hilton was part of the National Coffee with a Cop Day. Since Coffee with a Cop’s humble beginnings in Hawthorne, California in 2011, there have been thousands of Coffee with a Cop events in all 50 states and nine different countries in four languages.  Coffee with a Cop is “grassroots” as it gets, it brings people together to talk over coffee (or anything else you prefer) with no agenda and no speeches, just open and honest communication. The Yakima Police Department held its’ first CWC in February of 2015 and have since held several events at various locations and the plan is to host many more in the coming years. Thank you to Starbucks, The Hilton, McDonald’s and all of the businesses which have hosted a Coffee with a Cop in Yakima. 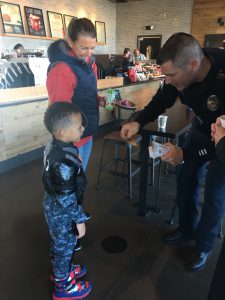 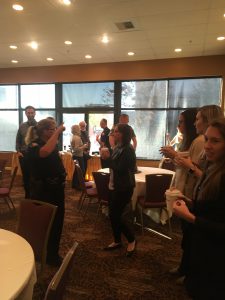 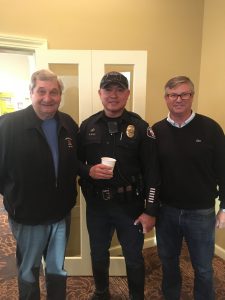 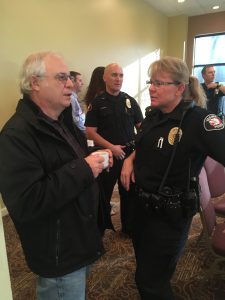 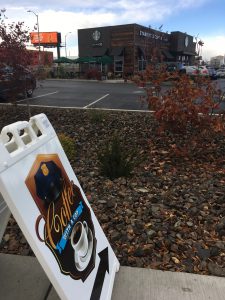 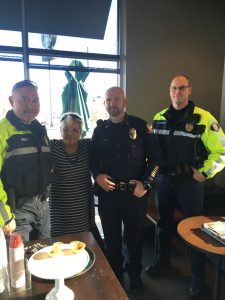 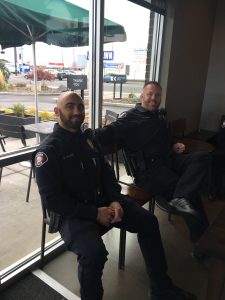 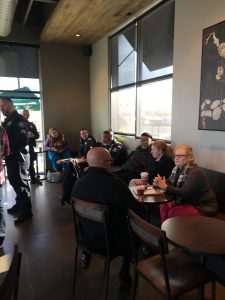