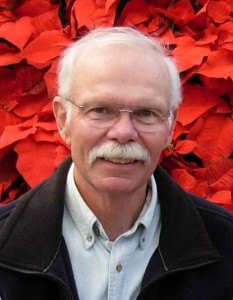 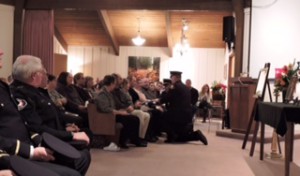 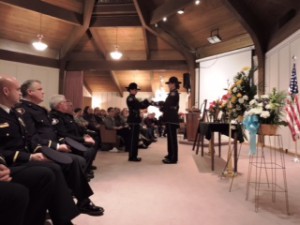 A memorial service was held January 8th for retired Yakima Police Officer Gary Carter, who recently passed away at the age of 72, after a long battle with Alzheimer’s. Gary joined the YPD in 1965 as a patrol officer and during his 35 year career, he served as a member of the Hostage Negotiators, and also worked as a beat cop in Downtown Yakima. Gary retired from the YPD in March of 2000.